Andy Murray will be making next week’s Stockholm Open his final event of the season before making plans for the offseason, which could include a trip to Abu Dhabi for an exhibition event alongside Rafael Nadal 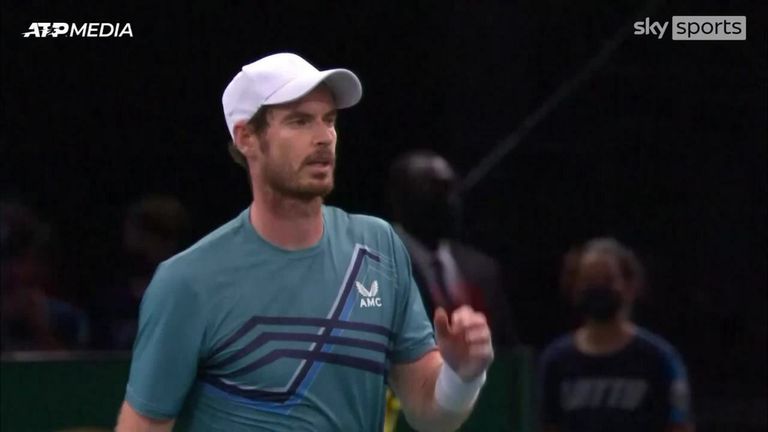 Andy Murray is planning on making the Stockholm Open his final event of season, and he could join Rafael Nadal in Abu Dhabi in the offseason.

Murray failed to convert seven match points as he suffered a heart-breaking first round exit at the Paris Masters following a three-set defeat to lucky loser Dominik Koepfer.

Koepfer came from behind to claim a stunning 4-6 7-5 7-6 (11-9) victory to dump out the former world No 1, who made an uncharacteristic nine double faults and 36 unforced errors.

Speaking during his press conference, the Scot confirmed plans to play in Sweden before bringing the curtain down on his season.

The 34-year-old, who does not intend to play for Great Britain in the Davis Cup later this month, will be taking part in the Battle of the Brits in Aberdeen in December, but he also hopes to fit in some warm-weather training – including the exhibition in Abu Dhabi – before the event in his native Scotland.

Murray said: “That’s currently my plan. That’s not changed. I haven’t played a lot of tournaments in a row, and played a lot of long matches in those tournaments. Granted, I have not gone very deep in any of them, but, like tonight was another three-hour match.

“I’ll have a chat to the team a little bit about that in the next couple of days, but the plan is to go to Stockholm.” 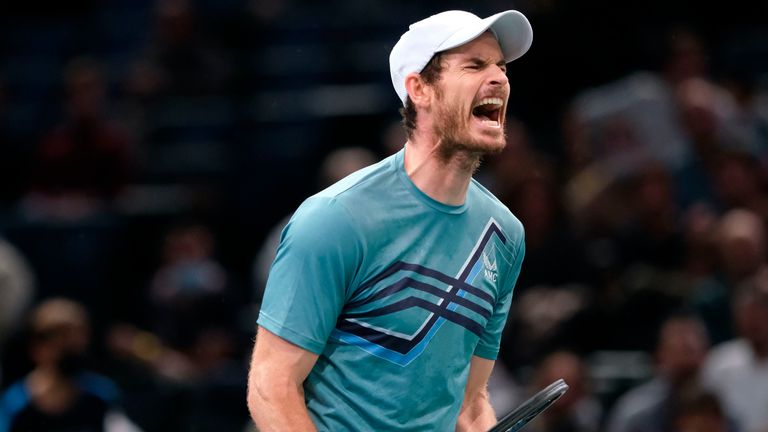 He continued: “I might go away for a little bit. Potentially play in the Abu Dhabi exhibition, as well, which is kind of middle of December.

“Then there is a thing in Scotland which will get a couple of good matches there too.

“I don’t know 100 per cent if Abu Dhabi is happening or not, but certainly if I wasn’t going to go there I would definitely go away and practice for a little bit outdoors in the sun.

“I have played a lot of tennis recently, so it would be nice to just be at home and rest and let the body recover a little bit and the mind, as well. And then make a plan for what I do moving forwards.”

Speaking about the defeat to Koepfer, Murray was critical of his performance, saying: “I didn’t deserve to win the match. I didn’t play well enough to win.

“I did really well to get myself in the position to win the match, but I don’t think I deserved to win, to be honest. Obviously I had a ton of opportunities at the end to do it, but the way that I was playing tonight was not good enough.”